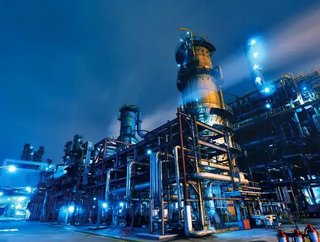 A memorandum of understanding (MoU) was signed between the Saudi Arabian firm and the French oil and gas company, Total, agreeing to build a large petrochemical complex in Jubail.

The project will be a downstream aspect of the SATORP refinery, located next to it.

The city on the Persian Gulf will receive a SAR18.75bn (US$5bn) complex, featuring a mixed-feed steam cracker with an annual 1.36mn tonne ethylene capacity.

The cracker will feed other plants working with petrochemicals and speciality chemicals, ehich is anticipated to draw in an additional SAR15bn ($4bn) from third-party investors.

Saudi Aramco will have the majority share in the joint venture at 62.5%, with the remaining 37.5% owned by Total.

Front-end engineering and design (FEED) on the complex is expected to begin in the third quarter of 2018.