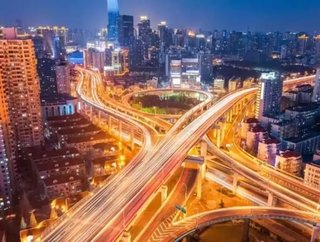 The innovative power of 3D printing, commercial drones, self-driving vehicles, electricity storage, and the Internet of Things are pushing the North Ame...

The innovative power of 3D printing, commercial drones, self-driving vehicles, electricity storage, and the Internet of Things are pushing the North American infrastructure market toward a tipping point, according to the latest study by the nation’s preeminent infrastructure advisory firm.

·       Competitiveness - How does this project align with a region or state’s economic needs?

·       Productivity - How does this project add value to a community by enabling improved economic         productivity?

·       Sustainability - Does this project enable a city to operate more sustainably?

·       Job Creation - What is the projected impact on creation of jobs on the local economy?

The Strategic 100 comes on the heels of CG/LA’s Blueprint 2025 initiative launch, an 18-month, 100-nameplate initiative for U.S. CEOs to craft an infrastructure plan for the administration that will take office on January 20, 2017. Blueprint 2025 aims to raise infrastructure to a priority level on par with national security while generating long-term, bipartisan support through at least the next three election cycles.

Please visit http://www.cg-la.com/forums/nalf7 or email [email protected] for more information, including the complete program and business opportunities at the Forum.