Vinci to take on £185m Morgan Sindall project in Manchester 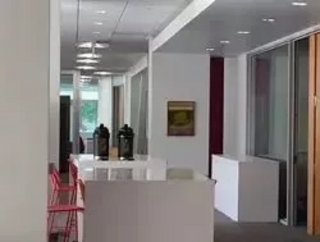 The Morgan Sindall company Muse has agreed to fund the project for Vinci Construction UK to redevelop Manchester’s city centre...

The scheme is called New Victoria, and is located next to Manchester’s Victoria train station. When completed it will contain 520 new apartments in almost half a million square metres of residential space. The second phase of the project will see Vinci construct an eight-storey office complex at a nearby site.

As part of the Morgan Sindall group, Muse won planning permission for the New Victoria development in 2016. In developing Manchester’s city centre it is partnering with Network Rail.

“We’re working closely with our partners Muse Developments to deliver this project. By unlocking railway land for commercial development, we are supporting economic growth, creating jobs and driving further regeneration in Manchester.”

Vinci’s construction of the apartments in New Victoria is due to be completed in 2023.