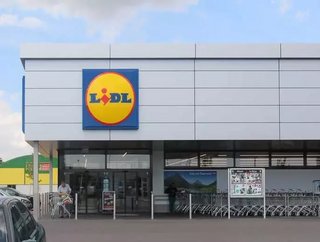 Discount grocer Lidl aims to ramp up its property initiative, with plans to develop up to 3,000 new homes in London over the next three years. The Germ...

Discount grocer Lidl aims to ramp up its property initiative, with plans to develop up to 3,000 new homes in London over the next three years.

The German grocer’s entry into the construction sector may indicate how retailers are increasingly pursuing mixed-use developments in order to get planning permission for new stores, according to The Guardian.

By building homes and facilities such as schools, the retailer has a greater chance of persuading a local council that a new store could be beneficial for the area.

Lidl has been in the housing development market since 2008 and it says it has already supported the creation of 811 homes – with 335 already built and a further 476 in the pipeline.

Lidl chief executive Christian Hartnagel said the retailer was "proud" of the way it is helping to "pave the way for mixed-use developments".

"To date, our stores have supported the creation of over 800 homes, which have either been built or are soon to be built, and we're entirely open to exploring opportunities to help facilitate further developments," he said.

"In London alone, for example, there is the potential for Lidl stores to be part of schemes that could see over 3,000 new homes being built over the next three years.

"It continues to mean a great deal to us that we are able to support many of the communities that we're a part of by providing added value above and beyond affordable food."