38.9 billion increase in spend on projects in the UK Government infrastructure and construction pipeline 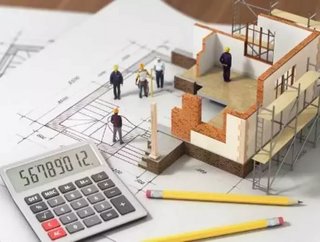 A new report, National Infrastructure and Construction Pipeline – KPMG Analysis, reflects a total allocated value of £502.3 billion, from £463.4 billion in March 2016, and highlights that the largest changes in the pipeline are due to:

Allocated investment into energy, transport and utilities has remained largely consistent since the last pipelines (1st, 2nd and 3rd highest spends respectively). Combined they make up a total of 84 percent of the total pipeline, accounting to £419 billion in value.

Overall, 65 percent of spend is attributed to projects that benefit the whole of the UK (£326 billion) followed by the South at £71.9 billion and then the North at £47.8 billion. Spend per capita suggests equal funding per person between North and South.

Richard Threlfall, KPMG’s UK Head of Infrastructure, Building and Construction said: “This is the first time the Government has produced a combined infrastructure and construction pipeline. Our analysis confirms that there has been a significant increase in the value of that pipeline, and that energy and transport remain the biggest sectors and hence provide the best opportunities in the UK market.

I expect infrastructure investors and the construction industry will both welcome having a comprehensive view of the spending plans of Government and utilities, covering both social and economic infrastructure.”