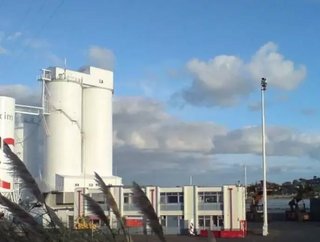 Cemexs plan to buy out Swiss construction supplier Holcims Spanish units has been objected by the European Unions antitrust regulator according to a sou...

Cemex’s plan to buy out Swiss construction supplier Holcim’s Spanish units has been objected by the European Union’s antitrust regulator according to a source of Reuters.

The Mexican cement maker was hoping to be granted EU approval without concessions having been cleared to complete its sale of Cemex West to the German arm of Holcim earlier this month. The proposed acquisition of Holcim Cesko (Czech Republic) by Cemex was also cleared by the local competition authorities in March this year.

The Spanish part of the deal, announced in August last year, sparked European Commission investigations in April amid fears the takeover would dent competition in the grey cement market in the country.

Cemex were unable to speak to Reuters about the issue while Commission spokespeople were also unable to elaborate on the latest developments.

It is likely that Cemex will have to offer some form of asset sale concession in order to satisfy the authorities. Another option would be to allow rivals access to key infrastructure, networks or technology to keep pace with its own competition.

Reuters reported that concessions had already been tabled, although these were deemed to be insufficient.

Holcim is also embroiled in merger and acquisition clearance issues with French company Lafarge, who have had to buy back its own stake in Lafarge Tarmac from Anglo American in order to sell off the entire asset to satisfy competition authorities.