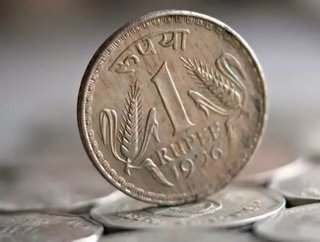 India has eased foreign direct investment rules for the construction sector in an effort to attract more money into the country to build new hotels, hou...

India has eased foreign direct investment rules for the construction sector in an effort to attract more money into the country to build new hotels, housing and townships, the government said on Wednesday.

Under the new rules, foreign investment is now allowed in projects with a minimum built area of 20,000 square meters, down from a previous 50,000 threshold. The minimum capital investment by foreign companies has also been halved to $5 million.

Prime Minister Narendra Modi has a vision to create 100 new “smart cities” by 2020, and to make that a reality foreign capital is likely to play a part.

India's construction industry, worth an estimated $126 billion, attracted 11 percent of all foreign investment into the country between 2000 and 2013, the second highest of any sector, but the pace of investment has slowed in recent years.

India received $1.2 billion of foreign direct investment in the year to March 31 compared with $1.3 billion the previous year. Between April and August this year, foreign investment totaled $446 million.

Vishwas Udgirkar, senior director at Deloitte, said the rules would appeal to investors with less cash or those that wanted to take on less risk, but that many crucial decisions for investors were out of the hands of the central government.

“This sends a signal to investors. But many other things need to be done simultaneously, at the state level, at the city level,” he said.

Decisions to open up land for development and the granting of various approvals typically lie with individual states and municipalities in India.

Previously, India allowed 100 percent foreign direct investment in real estate development but with strict conditions, including a lock-in period of three years during which the investment cannot be repatriated.