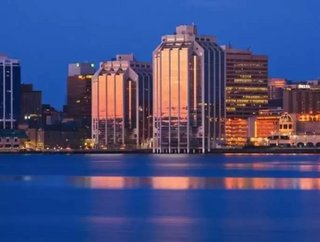 The ongoing construction of the Nova Centre in Halifax, Canada has affected neighbouring businesses so severely that three (and many more are predicted...

The ongoing construction of the Nova Centre in Halifax, Canada has affected neighbouring businesses so severely that three (and many more are predicted) are threatening legal action and are seeking compensation for damages caused by the disruption and continual financial losses. The Centre will incorporate business towers which will share space with restaurants and shops, a hotel and will combine with Grafton Place (formerly part of Grafton Street).

Wagners Law Firm is set to represent Attica Furnishings, The Carleton and The Wooden Monkey Restaurant. All defendants; the Halifax Convention Centre Corporation, Argyle Developments Inc. and its parent company Rank Incorporated have been notified. City spokesman Tiffany Chase said: “We will be reviewing the documentation and determining next steps on our response to the filing.”

However, some local businesses are now barely surviving and construction is driving down visitors to the area as a result of reduced parking and a decrease in pedestrian traffic, which is down near 30 per cent. Locals have communicated their concerns, but now feel this is the last resort after feeling ignored and unheard throughout the delays.

Lawyer Ray Wagner told CBC that the case will go to the Nova Scotia Utility and Review Board unless a settlement can be reached which will satisfy all parties. The businesses will seek to gain compensation through the Expropriation Act. However, it is hoped an agreement can be reached before this time.