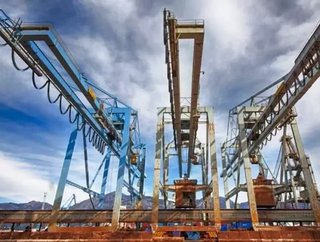 According to reports, CCCI will buy Leighton Holdings’ building unit John Holland. CCCI is a subsidiary of China Communications Construction Company (CCCC), which is the world's fourth largest construction firm by revenue.

The sale comes in just as China and Australia signed a major free trade agreement last month. According to the BBC, “ties between the two countries are an important source of growth especially for the Australian economy, with China as its largest trading partner.”

Australia may also be a more attractive option now due to the fact that Australian Prime Minister Tony Abbott promised during last year's election campaign that he would to spend a record A$50bn on Australia's transportation system.

About 4,100 of the unit's 5,000 workers will transfer to the new business, Leighton Holdings said in a statement on Friday.

The sale is subject to regulatory approval from Australia's Foreign Investment Review Board.