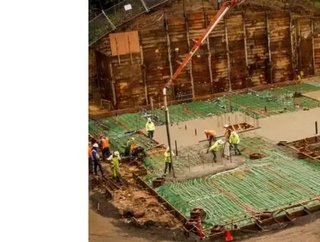 In December Hoffman discovered an unauthorized individual may have accessed information relating to its self-insured health plan last summer...

The challenges dealing with protecting data have been highlighted in a breach involving Hoffman, one of the largest general contractors headquartered in the Pacific Northwest.

On December 16, Hoffman "discovered" that an unauthorized individual may have accessed information relating to its self-insured health plan between July 31-August 4, 2020. The breach covered employee names, addresses, dates of birth, Social Security numbers, and benefits information.

The information was released publically on February 12 2021.

As part of the investigation, an independent computer forensic firm was engaged to help determine "what happened and whether any personal information had been accessed without authorization".

Hoffman has no indication that any information was actually viewed by the unauthorized person, or that it has been misused. However, out of caution, Hoffman recommends that its current and former employees, and their beneficiaries and dependents, review any statements that they receive from their healthcare providers or health insurer.

It advises companies to align their security strategy to the business, protect digital assets, users and data, manage defences against growing threats and modernize security with an open, multi-cloud strategy.

Cybersecurity is now firmly positioned as C-suite risk "and should be a regular topic of conversation at Board level," according to AON. It highlights the following key threats: