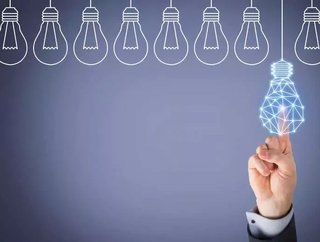 The United States Army Corps of Engineers has designed and patented a form of concrete that allows military-strength building components to be 3D printe...

The United States Army Corps of Engineers has designed and patented a form of concrete that allows military-strength building components to be 3D printed.

It is thought that 3D printing barracks and buildings for other military and civilian purposes could drastically save time, providing particular benefit to operations in dangerous areas where speedy construction is a must.

The composition of the concrete uses solid, liquid admixture and water, which removes problems concrete is said to cause regarding clogging 3D printing machinery.

Military builders can print structures and parts which do not require composite modification, and the solution can also be used between layers of stabilising metal mesh to reinforce the building.

Most 3D printing mixes for buildings currently are cement-based as they are less likely to clog equipment. However, the US Army Corps of Engineers has found a way of keeping the advantages associated with the strength of concrete.

Beyond military deployment, the patented technology could be utilised in other scenarios such as home building, office building and situations where quickly constructed shelters are required, like natural disasters.

Deployment of 3D printing in construction is already becoming commonplace.

Notable examples to date include a concrete house building project in California by Contour Crafting, the world’s first 3D-printed office space in Dubai and a steel bridge built by MX3D in Amsterdam.