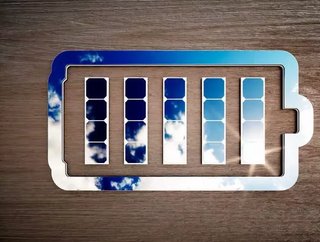 Toyo Engineering Corporation will be providing the engineering, procurement and construction services for the project.

This marks the sixth large scale photovoltaic power plant project that Toyo has been awarded in Japan, with the companies construction portfolio expanding to over 550MW of power off the back of the new contract.

"Photovoltaic power generation, a system that produces renewable energy, is expected to play an increasingly important role from global environment conservation viewpoint," Toyo said. "Toyo will continue to work on renewable energy projects as part of its infrastructure business."

Known as the Minami Mega Solar Power Plant, the facility will take approximately 17 months to build, with operations epcted to begin in July 2019.

Once complete, the plant will generate 55MWs of electricity annually, reducing CO2 emissions by roughly 30,000 tonnes.

The entirety of the electricity generated will be purchased by Chubu Electric Power, headquartered in Nagoya, Japan.