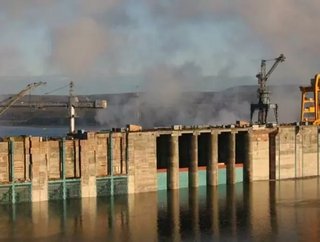 After 40 years under construction, the ninth and last generator at the Boguchany hydroelectric plant is up and running. Construction began at the facili...

After 40 years under construction, the ninth and last generator at the Boguchany hydroelectric plant is up and running. Construction began at the facility in the Soviet era in 1974 and has taken 40 years to complete.

According to reports, the Boguchany hydropower plant (HPP) will be able to deliver 3,000 megawatts of ‘green’ and reliable electricity to residential areas and industrial enterprises in the Irkutsk and Krasnoyarsk regions of Russia.

More than half of the electricity generated by the plant is intended to be used at the nearby Boguchansky aluminum smelter which produces 600,000 tons per year.

The power station was built jointly by RusHydro and Rusal under the state program for the integrated development of the Lower Angara region. Commissioning of the first generators took place on October 15, 2012.

The project has been criticized by a number of organizations, including the World Wildlife Fund and Greenpeace for the flooding caused by the dam.