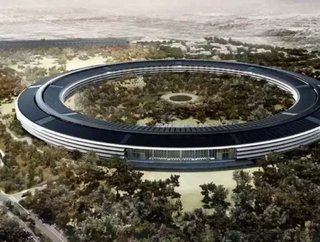 Construction is well underway and progressing quickly at Apple HQ, according to reports and recently released drone footage of the site. Workers are on...

Construction is well underway and progressing quickly at Apple HQ, according to reports and recently released drone footage of the site. Workers are on the campus seven days a week and the foundation of the massive structure is complete. New aerial photographs show that construction of the building itself has now begun.

Apple has two heavy cement mixers on site and traffic around the campus is heavy at all times of the day. According to Apple's project schedule, the roadwork will be completed by the end of 2014, while earthwork and the planting of trees will continue until mid-2015. Full demolition is expected to end during the first quarter of 2015, while building construction is expected to last until the end of 2016.

Below is drone footage of the construction so far at Campus 2, Apple's new HQ in Cupertino.