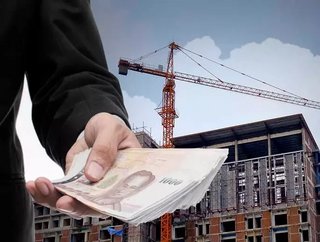 The survey by YouGov, on behalf of consulting firm RSM, found that 97% of the 300-plus businesses studied admitted to feeling at risk.

Further, 47% said they have suffered, unwittingly or otherwise, in incidents that are outside of the law.

However, despite the almost unanimous recognition of the money laundering risk, 62% of respondents felt that non-financial reporting - the mechanism through which risk is minimised - is excessive or demanding – diverting major resources and hindering company operations.

Kelly Boorman, Head of Construction at RSM, said: “Our research highlights that anti-money laundering and anti-bribery legislation presents a real risk to the construction sector. Not only the reputational and operational disruption if there is a breach; but also implementing sufficient internal procedures to mitigate risk.

“It also suggests a worrying ‘cake and eat it’ mind-set within middle market business. On the one hand businesses recognise the major risks they face, yet on the other hand remain reluctant to fully engage in a process that minimises the risk and associated liabilities.”

The report sets out how, through highlighting the key areas of non-financial reporting (NFE), organisations can set about addressing the governance.

Money laundering is just one type of fraud impacting the construction industry. A study by Grant Thornton in 2013 cited estimates which placed the cost of fraud at up to 10% of revenue, or an average of £10,000 per company.