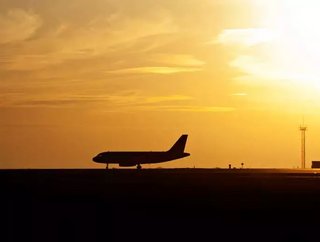 UK MPs overwhelmingly backed a proposal to expand London’s Heathrow Airport, passing the motion with a majority of 296 votes. A project that has bee...

UK MPs overwhelmingly backed a proposal to expand London’s Heathrow Airport, passing the motion with a majority of 296 votes.

A project that has been subject to controversy and shelved numerous times over the past two decades, the building of a third runway will unlock 100,000 jobs and generate a big economic injection, according to its proponents.

The Confederation of British Industry hailed the vote as “a truly historic decision that will open the doors to a new era in the UK's global trading relationships”.

It was also welcomed by major players in the construction industry, including Turner & Townsend, a global consultancy firm specialising in the sector.

Whysall also says that the project has the potential to shake up and benefit the UK construction industry more widely.

He added: “It’s an opportunity to challenge the way we have delivered infrastructure in the past and forge a new sustainable industry model – one which provides a legacy of new skills in digital, manufacturing and off-site assembly, with expertise formed throughout the construction supply chain, and shows that the UK is a world leader in setting up and delivering major projects.

“It will act as a beacon for attracting and retaining talent in the sector at a time when we face an acute skills crisis.”

Other options for expanding London’s airport capacity which have been rejected include a second runway at Gatwick Airport and a new airport on the Thames Estuary, a project dubbed Boris Island after being championed by the current Foreign Secretary Boris Johnson.