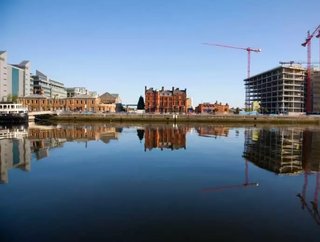 Both documents heavily feature plans for more investment into construction and infrastructure.

The nation has been neglecting the industry for 10 years, which has landed it at the bottom of the EU’s table, claims the Irish Times.

With the National Planning Framework being backed by legislature, the country may see investment from the government powering its economy.

However, there are concerns that Ireland’s construction industry is not large enough to support the ambitious plans.

EY/DKM consultants and SOLAS predicted in 2016 that the country would require an additional 112,000 employees in the sector by 2020 to meet housing and infrastructure demand.

Following this prediction, the ESRI has forecast an increase of housing output of 30%, rising to 35,000 newly constructed houses per year.

According to the Independent, Ireland is also anticipated to grow in terms of population – the nation is expected to rapidly expand by 150,000 people in 10 years’ time.

DKM expects that by 2026, the population over the age of 60 will reach 1.1mn – in this case, it is predicted that Ireland will require at least three new hospitals to manage the older generations in the country.