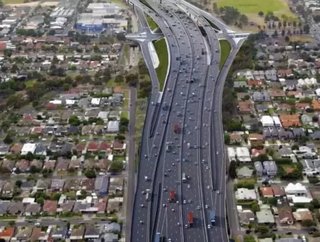 Several major contractors have been shortlisted to design and build a tunnel within the Western Distribution Project in Victoria, with the aim to reduce...

Several major contractors have been shortlisted to design and build a tunnel within the Western Distribution Project in Victoria, with the aim to reduce congestion on the M1 and travel time for motorists; ensuring the West Gate Freeway, linking with CityLink at Docklands is fully utilised and accessible.

Extensive feedback has been received from local and private governing bodies, businesses and residents to ensure any future designs work for the community. Plans include widening the West Gate Freeway to 12 lanes, a tunnel under Yarraville and another river crossing. This new link would ensure trucks carrying heavy loads would be able to directly access the freeway rather than use local streets. Plans are scheduled to begin in 2017, guaranteeing all construction work will be finalised in 2022.

Five teams are currently interested in the project: John Holland and CPB Contractors, Bouygues Construction, Salini Impreglio, Fluor Australia, Lane Worldwide Infrastructure and Lend Lease Engineering. Funding of the project will be through tolling of the Western Distributor, state contributions, and Transurban’s CityLink.

The project will create over 5,000 new jobs and deliver an estimated $11 billion boost to Victoria’s economy. Funding will be from the tolling on the Western Distributor, State contributions and an extension to Transurban’s CityLink concession.