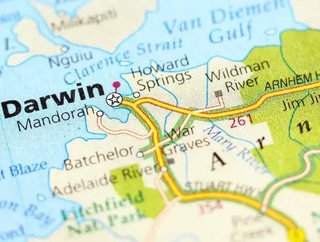 UK-based multinational contractor Laing O’Rourke has won $365mn of work from the Australian government’s Department of Defence. The two projects i...

The first is a $200mn investment in naval facilities, chiefly a new outer wharf which will house Australian ships and submarines.

Laing O’Rourke’s second contract (worth $165mn) will see it redevelop the Larrakeyah base itself. As well as overhauling infrastructure, the firm will also provide maintenance and support services for the next 25 years.

Australian Defence Minister Marise Payne commented: “The project will enhance the Australian Defence Force’s capacity to conduct operations and exercises in the north of Australia, while providing fuel storage and refuelling capabilities to meet current and projected demands.

“This investment in defence facilities will enhance support to ADF operations and maximise opportunities for local industry.”

Construction work on the naval and land bases are due to begin this year and complete before the midpoint of 2023.

Laing O’Rourke will also be subcontracting elements of the work after agreeing to a Local Industry Capabiloty Plan, which aims to involve Northern Territory companies in the investment made by the Department of Defence.

The company has a wide presence across Australia and New Zealand, with offices in Brisbane, Darwin, Melbourne, Perth, Port Hedland, Sydney and Auckland. The Australian arm of the business also carries out operations in Hong Kong.