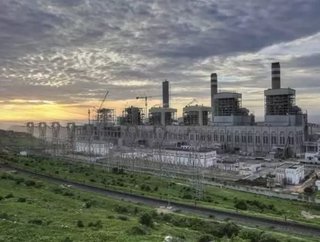 South Korean company Daewoo Engineering and Construction Co (Daewoo E&C) has won a $910m highway construction project in Qatar as well as a $545.8m deal for a degassing station in Iraq.

The highway contract, the third-largest road construction order secured by a South Korean construction company internationally, is for a 42km section of the New Orbital Highway and Truck Route, a 200km highway connecting Ras Laffan Industrial City with the Mesaieed region.

The contract was awarded by Qatar’s public works authority Ashghal.

Daewoo E&C will be responsible for engineering and design as well as construction of the 14-lane road, which will also feature smart road traffic controls and the latest wastewater treatment systems.

Daewoo said the project will take 35 months to complete.

Meanwhile, the company was also awarded a $545.8 million deal to build a degassing station (DGS) in Iraq, the southern part of the three-pronged Zubair DGS project.
The plant will extract crude oil from natural gas, sand and sediments, and then refine the oil for use as gasoline and diesel fuel.
Upon completion of construction, Zubair will have a daily production capacity of 850,000 barrels, significantly increasing its current 195,000 capacity.

The construction is expected to take some 30 months and will begin in June.