What is CECE’s European Construction Industry Manifesto for Digitalisation? 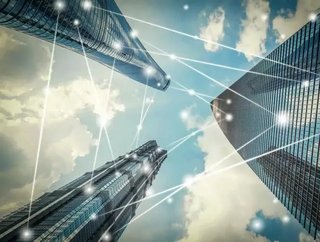 The Committee for European Construction Equipment (CECE) has joined forces with construction industry associations to produce a blueprint for the future...

The Committee for European Construction Equipment (CECE) has joined forces with construction industry associations to produce a blueprint for the future of the industry.

CECE has published The European Construction Industry Manifesto for Digitalisation, which calls for strong political leadership from the EU, an appropriate regulatory framework on data policy and budgetary focus on digital skills, R&D and IT infrastructure.

It says the effective and meaningful regulation is vital to ensure Europe’s construction industry remains competitive and successful digitises.

CECE Secretary General Riccardo Viaggi said: “Digitalisation of the construction equipment sector has been a key priority for CECE.

“We recognise the importance of working in a value chain approach and, as the Manifesto reads, all industry representatives pledge to collaborate intensively, to lead and support the industry in order to enable a successful digital transformation of the construction industry.”

The report also calls on the EU to transform itself digitally, as construction accounts for 8.9% of the bloc’s GDP and supports more than 14mn jobs.

It says that digitisation can help counter the numerous challenges the sector is facing such as lack of skilled workforce, energy efficiency, lagging productivity, and sustainability.