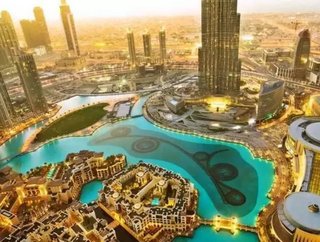 The city of Dubai has seen its transactions related to real estate hit AED162bn (US$44.1bn) in the first nine months of 2018.

The AED162bn was spent across 39,802 transactions in the review period, according to the Dubai Land Department.

In the same period of 2017, the department recorded 52,170 transactions in the city, ConstructionWeekOnline reported.

Mortgage transactions accounted for 27.6% of the total number at 11,000 transactions, however the sector’s worth of AED86bn ($23.4bn) contributed 53% to the total value.

The nine months saw 163 nationalities invest in Dubai’s real estate industry – with India, Saudi Arabia, the UK, and China demonstrating the most interest.

The most popular area of investment, in regards to value, was Business Bay having received AED5.3bn ($1.4bn) from 2,644 transactions.

1,972 more transactions were counted for Dubai Marina, but the total spending during the nine months only hit AED4bn ($1bn).