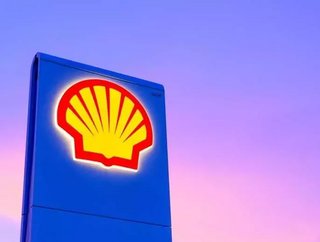 Polycarbonate is a transparent and impact-resistant polymer, widely used to make vehicle headlights and LED spotlights.

“(Huizhou city government) is in touch with Shell and CNOOC for detailed investment and production plans,” said Liu Ji, mayor of Huizhou, on the sideline of a conference in Guangzhou on Thursday.

The MoU follows an agreement reached by the two energy giants in October 2018 that aims to build more production equipment at their jointly-owned petrochemical complex in Huizhou, reports Reuters

Meanwhile, Shell has started constructing a polycarbonate development unit at its Jurong Island chemicals plant in Singapore as an interim step, the company said in a statement on Monday.

“We have an advantaged route to production and are looking at investment in a number of commercial-scale units to serve the growing number of polycarbonate customers,” Thomas Casparie, Executive Vice President of Shell’s global chemicals business, said in the statement.

The Huizhou mayor also said the city was in talks to introduce a fine chemical project with a “world-leading” company into the city, without giving more details.