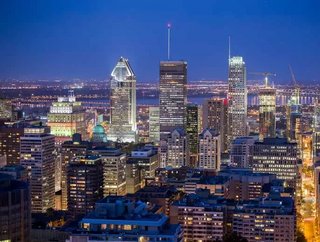 SNC-Lavalin will work alongside a number of other named partners in the completion of the project, including Dragados Canada, Groupe Aecon Québec Ltée, Pomerleau and EBC.

“Today we can confirm that construction of the Réseau express métropolitain will begin in April. The REM is now a reality,” stated Michael Sabia, President and Chief Executive Officer of Caisse de dépôt et placement du Québec.

The project will cost a further $300mn than previously expected, forecast to be ready for commercial use in the summer of 2021 – one year after the original planned date.

“The last few months’s discussions led to solid improvements, and we thank the companies that participated in this call for tenders,” Macky Tall, President and Chief Executive Officer of CDPQ Infra. “We’re excited to soon see a brand new public transportation network built with cutting-edge technology in Greater Montréal.”

Construction is expected to complete by the end of 2020, with a period of testing set to commence following this before the service is rolled out to the wider public.