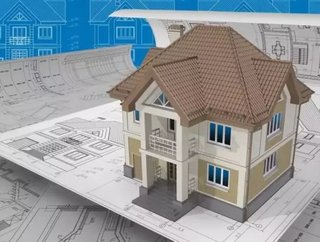 Figures released by construction data experts, Barbour ABI, suggest that up to a third of new UK homes could be exempt from meeting the Governments Zero...

Figures released by construction data experts, Barbour ABI, suggest that up to a third of new UK homes could be exempt from meeting the Government’s Zero Carbon homes standard, following plans outlined in the Queen’s Speech June 4th.

In last year’s Budget, the Government declared that every new home in Britain would have to be constructed to a Zero Carbon standard by 2016. But during the State Opening of Parliament, it was announced that homes built on ‘small sites’, which it is thought could apply to schemes of up to 50 homes, will now be exempt from this standard.

While the Government is yet to give its definition of ‘small sites’, 12.4 percent of all residential planning applications submitted last year were for sites of fewer than 10 homes, or ‘minor developments’.

Sites of 50 or under, which the Home Builders Federation believes could be the upper limit for the exemption to kick in, accounted for 36.4 percent of all residential planning applications.

Michael Dall, Lead Economist at Barbour ABI, said: “There are still many questions to be answered about the Zero Carbon exemption, such as how ‘a small site’ is actually defined and how many new homes will fall under this category.

“With Allowable Solutions legislation finally set to be passed, contractors will find it easier to mitigate carbon emissions off-site. But the news of a Zero Carbon exemption will no doubt upset many environmental groups who could see it as a counter-productive move on the Government’s part.”