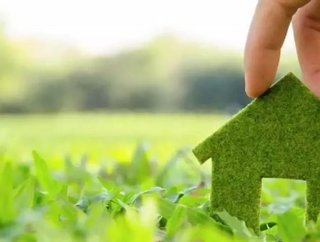 Smith &amp; Williamsons annual survey of the UK property and construction sector revealed that over 75 percent of respondents felt it likely that eco-ho...

Smith & Williamson’s annual survey of the UK property and construction sector revealed that over 75 percent of respondents felt it likely that eco-homes would become a dominant trend in the future and 56 percent felt that the demands of a new generation of consumers, brought up in a digital age, would revolutionise property requirements.

“With ever increasing property prices we are beginning to see the differing demands of a younger generation, who are increasingly mobile, environmentally conscious and able to decide where, as well as when, to settle down,” said Mark Webb, Chairman of the property and construction group at Smith & Williamson.

“Developers are increasingly aware that these people do not necessarily need their first home to be a house in the suburbs but rather a place with excellent transport connections, sufficient internet capability to work from home and increased built in technology from smart heating systems to being able to control the lights and security from their phone.”

The annual survey from Smith & Williamson, the accountancy, investment management and tax group, which had over 200 respondents from across the property and construction industry, sought views on business confidence, the development of technology, government policy and access to finance amongst other matters.

However, for the first time in the history of survey, Central London is no longer the top cause for optimism with property experts five percentage points more optimistic for Greater London delivering investment returns over the centre.  Principally, following changes to SDLT and continued planning restrictions, demand for prime Central London real estate has declined with many respondents increasingly encouraged by the prospect of development in Greater London.