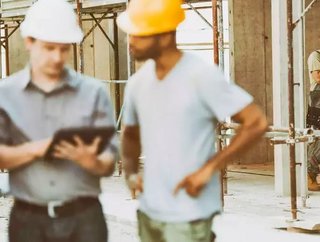 A major construction company, with global operations, has announced that has sold off its US distribution arm as a result of a difficult market. CRHhas...

A major construction company, with global operations, has announced that has sold off its US distribution arm as a result of a difficult market.

A US distribution firm in the US for over 20 years, the company announced that it is selling its distribution business because its cannot foresee becoming a market leader.

In addition, CRH said acquisition opportunities were thin on the ground in America.

CRH is believed to be be using the sale to fund acquisitions and investments, as the company also announced that it had acquired German firm Fels for €600m (£553m) from Xella International.

"With nine production locations in Germany and one each in the Czech Republic and in the Moscow region of Russia, Fels has leading market positions in the lime markets in each of these areas and over 1bn tonnes of high quality limestone reserves," CRH said.

"The integration of Fels with our existing lime businesses will give CRH a number two position in the attractive European lime market while providing a platform for further growth."