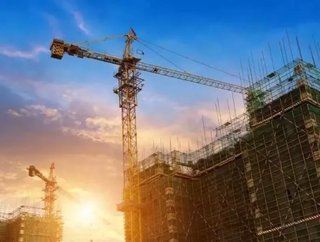 After nearly a decade of stagnation, Europes construction industry continues to decline. There was a 0.4% drop in September compared with August. The g...

After nearly a decade of stagnation, Europe’s construction industry continues to decline. There was a 0.4% drop in September compared with August.

The good news is that the industry is up 1.8% on September 2014. However, it’s still down by around 20% on pre-recession times.

Over the past 12 months, the biggest growth has been in Slovakia and The Netherlands where year-on-year output has increased by 26% and 10.2% respectively.

In Slovakia, this is down to construction of infrastructure, which has helped the industry to steadily grow in the country over the last 12 months. There’s also a lot of modernisation going on across the country as well as plenty of new buildings being constructed too.

Much of this has been co-funded by the EU and growth will no doubt continue until those funds run out at the end of the year. From there, it’s predicted the growth will gradually slow down.

Construction in the Eurozone doesn’t seem to be having the same revival as other industries. Overall, economic growth is up 0.3% in the three months leading up to September and has grown at a moderate pace this year.

The future for construction in Europe isn’t quite so bleak with growth expected between now and 2020.