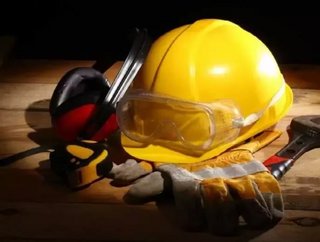 In 2013/14 the number of construction workers killed at work rose to 42 from 39 the previous year.

Construction fatalities accounted for 32 percent of all workplace deaths in 2013/14, an increase of six percent on the previous year, and construction remains by far the most dangerous industry in the UK.

The North East saw the largest increase in fatalities, with deaths rising to five from two. The East Midlands saw three fatalities compared to zero in 2012/13.

The most common form of fatal injury overwhelmingly remains falls from height, which resulted in 21 deaths, 50 percent of all fatalities in 2013/14.

An analysis of the age of workers when they suffered a fatal injury revealed that the highest number of deaths occurred to workers aged between 45 and 54, with the age group accounting for 13 fatalities (31 percent of the total). This was followed by the 55-64 age group, which accounted for 10 deaths (24 percent).

Steve Murphy, General Secretary of UCATT, said: “It is important to remember that every single one of these fatalities was someone’s loved one, who went to work one day and did not come home. It is essential that construction injuries and deaths are not seen as a potential occupational hazard. The vast majority of deaths are entirely preventable.

“The rise in fatalities is deeply alarming and came before most parts of the construction industry even began to recover from recession. Unless action is taken to ensure that employers who risk the safety of workers are identified and prosecuted, the number of deaths is likely to increase.”