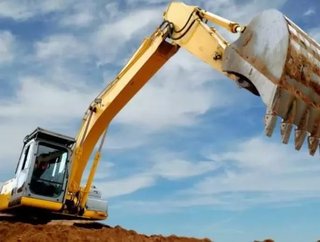 Britains shock decision to leave the EU as a result of the recent referendum will not only impact heavily on the future of Northern Irelands economic gr...

Britain’s shock decision to leave the EU as a result of the recent referendum will not only impact heavily on the future of Northern Ireland’s economic growth, but also any foreseeable infrastructure developments, in addition to Northern Ireland businesses who have previously traded across Europe effortlessly, developing and shaping their businesses for future markets.

Seamus Leheny, Freight Transport Association’s Policy and Membership Manager for Northern Ireland, said: “Coming out of the union risks new costs, restrictions and bureaucratic requirements being imposed on moving goods in and out of Europe.” With immigration being a prime concern within the referendum, it is widely thought that border controls are set to be introduced, which will greatly affect communities which have worked so hard to overcome previous years of unrest, alongside citizens who wish to relocate for work in London and neighbouring cities.

Wide scale infrastructure and construction projects will be impacted in terms of budget and timeframes, such as the York Street Interchange in Belfast which receives 40 percent of the projects total cost from the EU. Further projects and investment plans are now set to be pushed back due to this economic impact.