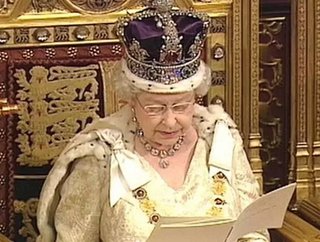 The UK government has announced that small housing developments will be exempt from its pledge to make all new homes &quot;zero-carbon&quot; by 2016, ac...

The UK government has announced that small housing developments will be exempt from its pledge to make all new homes "zero-carbon" by 2016, according to legislation announced in the Queen's speech.

The budget in 2013 stated every new home in Britain would have to be built to a ‘zero carbon’ standard by 2016, meaning they produce essentially no emissions.

However, in the Queen’s Speech which marks the formal start of the parliamentary year, the measures were revealed to be watered down to exclude ‘small sites’, defined as developments with fewer than 50 homes.

For builds where the developer chooses not to go zero-carbon, they can ‘buy their way out of it’, and build a home with emissions 44 percent below 2006 levels while contributing to alternative green schemes at a rate of between £38 and £90 per tonne of carbon to be saved.

The Liberal Democrats are said to be pushing for this figure to be at the higher end of the scale.

The loosening of the legislation seeks to open up the housing market and encourage the construction of more homes, particularly by small developers.

The government has said the new carbon regulations will save householders more than £200 a year in fuel bills.